One song that I love, Sous le ciel de Paris, could musicalize this cute bookmark. Pretty black and white photography to mark our pages ♥. 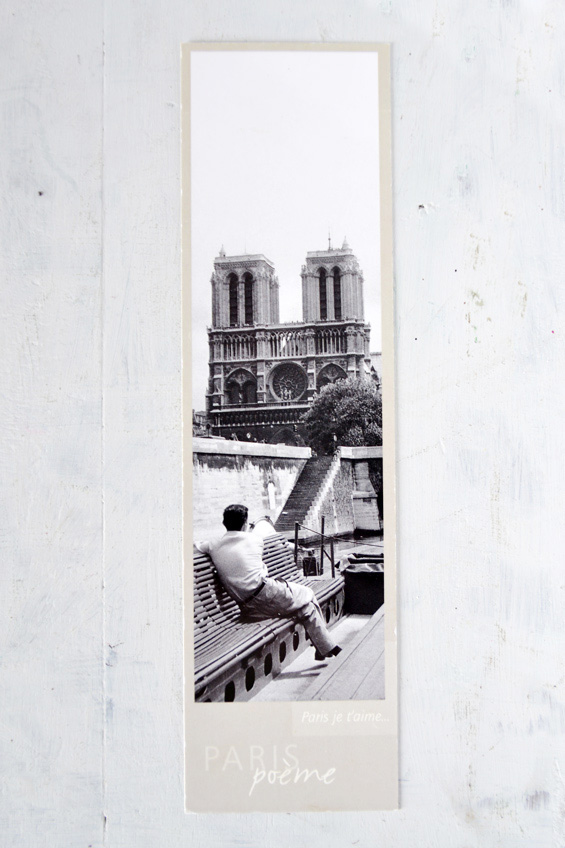 This beautiful handmade bookmark is from Thailand ♥. A gift from one of my lovely sisters. 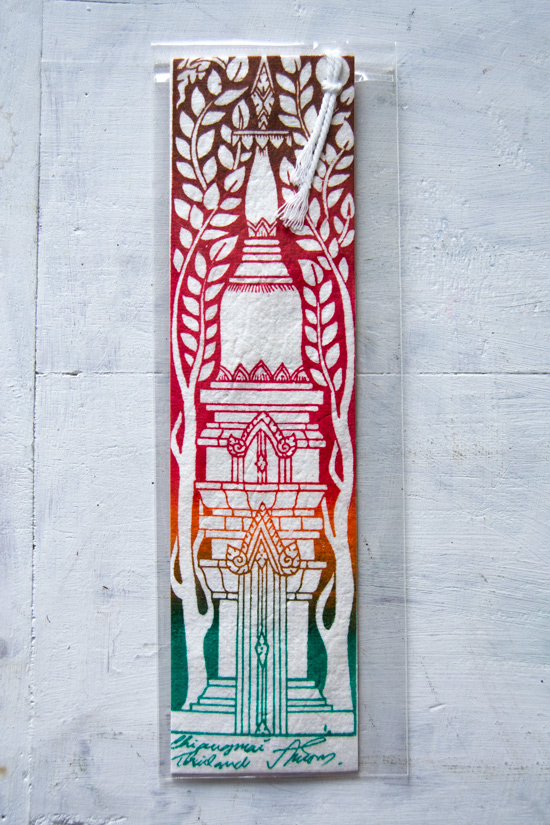 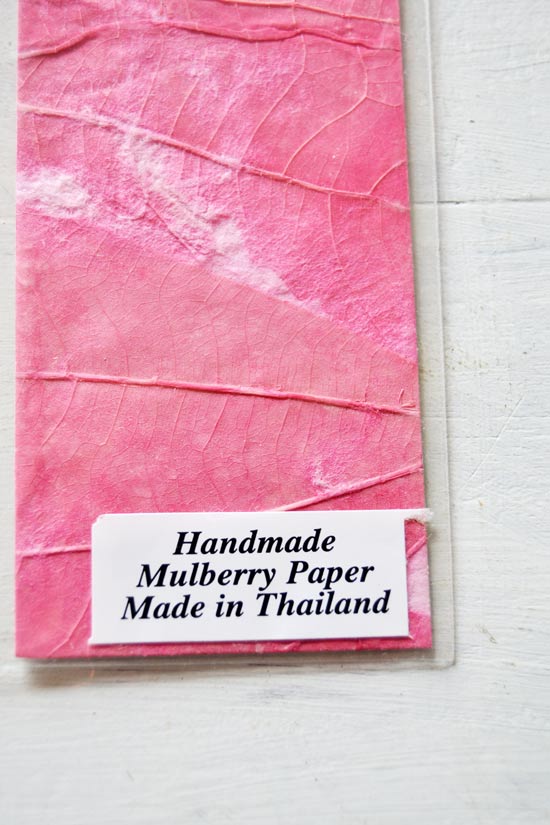 This colourful and beautiful bookmark ♥ is from Costa Rica. Thank you very much Hagay for this nice gift! 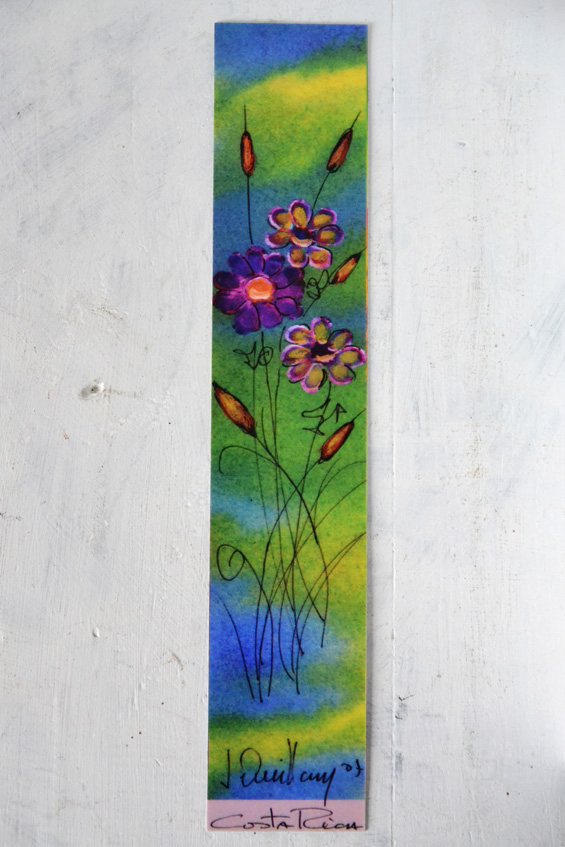 Today we have a birthday. This bookmark, a souvenir of the wedding of Grace Kelly and Rainiero III, is 60 years old today ♥. 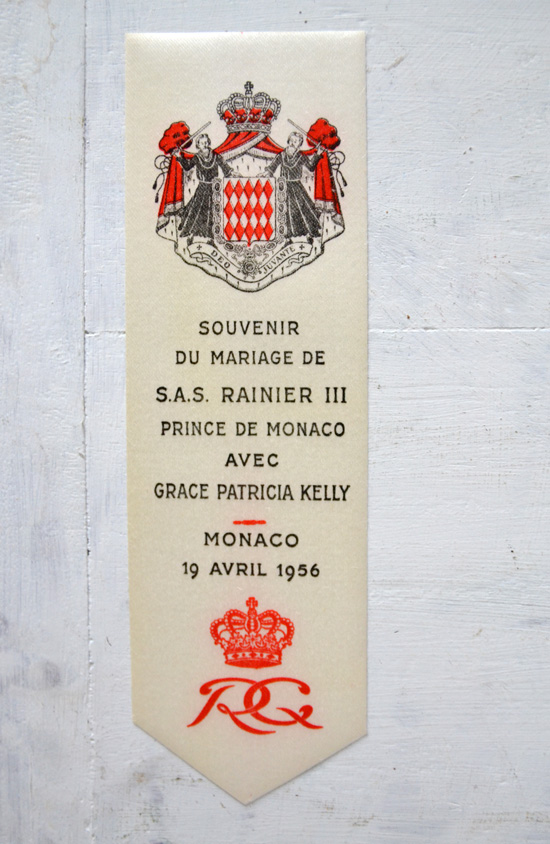 I have noticed that bookmarks is not only related to books, but - in some way - music too. We can imagine hearing a tango in the Argentinian bookmark, or the Condor passes in the Peruvian bookmark, or the music of Violeta Parra in the Chilean one. This time is Portugal that brings us the most representative of its sounds: a fado. If this bookmark had a song it could be "Os velhos amantes" by Misia ♥ (literally, "Old lovers"), that is a song I like very much. Fados are so intense, so passionate, aren't they?. I love them. And, isn't Portuguese one of the most beautiful languages in the world? I believe so ♥. Beautiful soundtrack for this colourful bookmark ♥.

On the reverse of the bookmark there is a text - in Portuguese, English and French - that says: 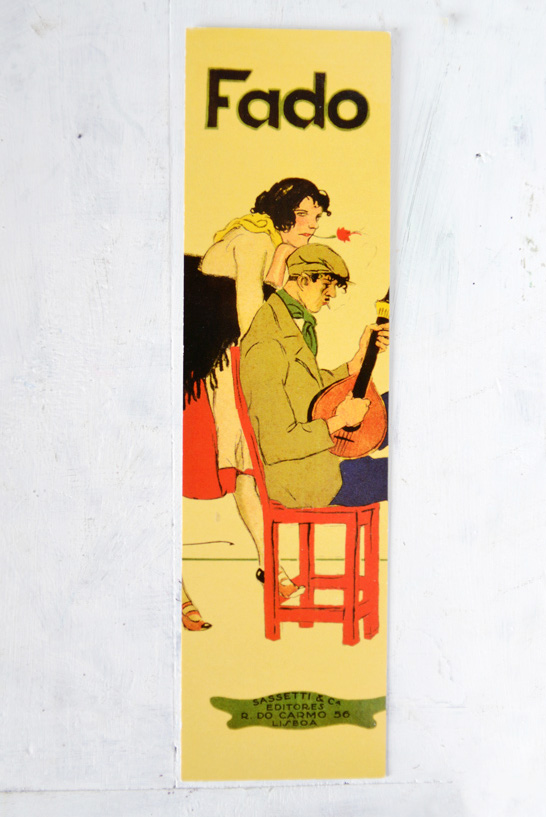 To represent Australia, nothing better that a Koala bookmark ♥. 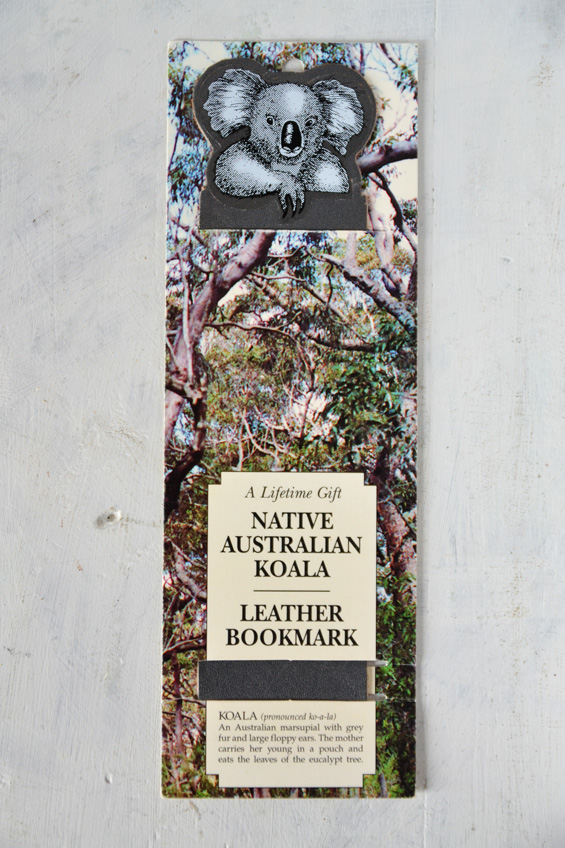 This beautiful, and colourful, bookmark ♥ from Liechtenstein shows some Alpine flowers and the coat of arms of the Principality.

I am really grateful to Andrea for sending me this awesome bookmark from her country. Thank you so much! You have been really kind to me ♥. 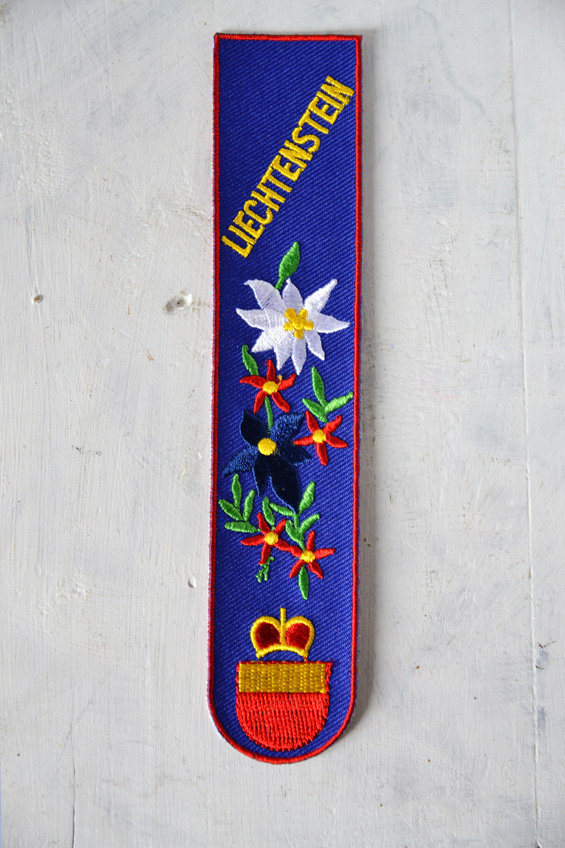 Get a bookmark for each country in the world, completing an imaginary globe in which the countries are represented by the colors and textures of a bookmark.